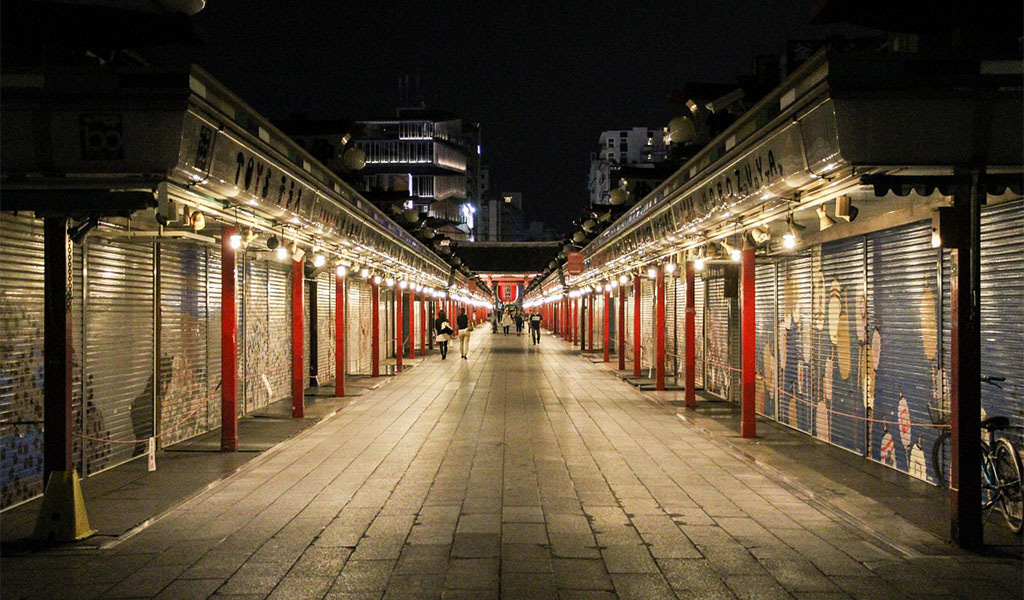 Posh Boons and Behind the Scenes

O Yes! This is Ramadan. The month when Lord showered his mercy and clemency on all and to those who fast and prosper for Him, He (Lord) proclaimed worthy welfares in life and afterlife. Everything has set to thriving and burgeoning day by day in Ramadan from Lord to his follower.

Our forefathers were seen to pray and rehearse the Holy Book to pass the time in this month of Ramadan and what we are doing in our time. We have a new trend set since few years as media got liberty and freedom. Expensive sets designed by hefty glass and artwork to broadcast Ramadan transmission on different entertainment channels and it goes in competition between them. Hosts and anchors have been fantasized to be so called ideals and seasonal Islamic scholars. These shows have been sponsored by local and international brands. Dissemination of posh handy benefits in contradiction to self-respect of people called on these transmissions. Ruck gathered at different channels, obviously thousands of stories are part of it too. Few points that rose in mind and after debating this part of Ramadan with few intellectuals, I have some questions. Do these shows follow the Islamic principles? Do the people praying on time even after watching 12 to 14 hours continuous transmissions on television? Do the sponsors participating for the sake of God? Does it better to show programs for Islamic knowledge instead of these shows? What fruitful benefits were being given to the hosts for these shows? People have started waiting for Ramadan to try their luck in these shows. Interesting part of all this has been discussed much. People use to abuse and deny the perception of these shows and the same personal found in the shows being disrespected by the hosts on questions, still satisfied as their interest is in boons but not in reverence.

Now after having research to all these concerns, I have another imperative point in my mind which hits me the most. Do the any third lobby supporting these shows to make the people away from the realities of our religion? I am no one to criticize anybody but I have explanations in raising this issue. It is seen that worldwide media is taking interest in these shows and covering the transmission too, few international brands are subsidizing the shows and dispensing their products. What are their interests in our media and our people? A big reason to think! There should be more reasons in other minds; the thing is whom to speak and whom to listen.

Going against my nature I have point out and assumed the realities behind the picture but I am still not targeting anybody. I have the rights to think about what happening around me. It is just not me but I have collected reviews from practical people who have thoughts on these issues. Concluding to it, I believe we are moving to the end when we can’t differentiate between righteous and wrong.