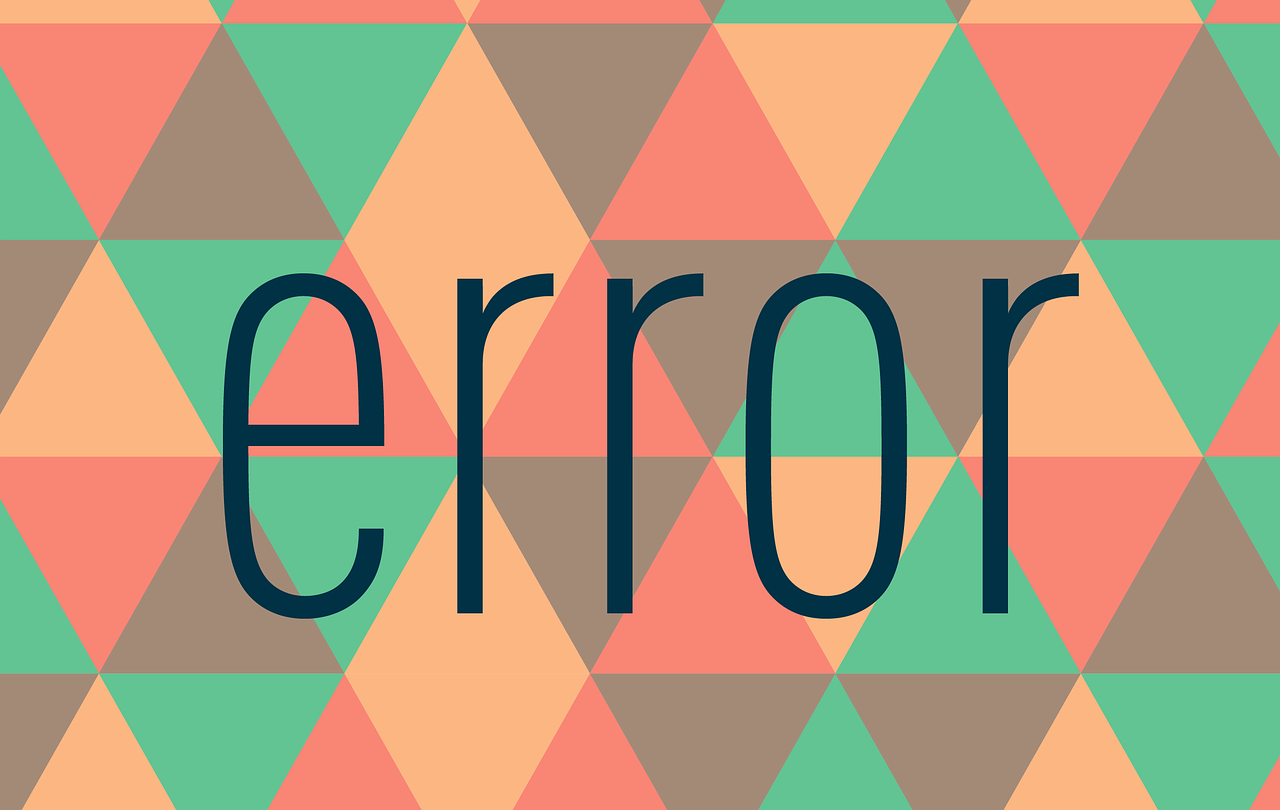 I was implementing Facebook Login on my site, and I found this error when Facebook Callbacks to my site with AccessToken.
Error: “Cross-site request forgery validation failed. The “state” param from the URL and session do not match.”

I searched on internet found some solutions like use session_start(), correcting the sequence which nothing worked for me. I checked in Chrome Debugger Network Panel and I found that favicon tag was not assigned and it was calling the same url again so, the facebook url created by the previous request was invalidated and new value for key “FBRLH_state” in session was generated. It was easy to fix the image which I did but as a permenant solution I implemented this flow. 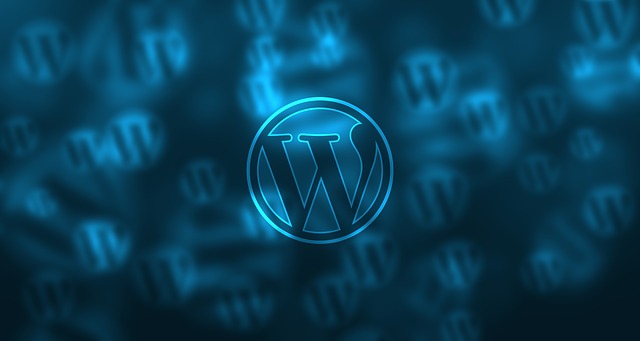 How to disable srcset in WordPress

WordPress 4.4 has a new feature which let browsers to select the best image according to the device screen size from a set of images resized by WordPress for different screen sizes. It help to minimise loading time and also bandwidth because if you are using iPhone, it will only load images for iPhone screen instead of big images which are for desktop screens.

As this is the new feature and many plugins are not optimised to use this feature so, plugins may misbehave (i.e. yith-woocommerce-zoom-magnifier on thumbnail selection where it don’t change the image but show the image on mouse hover). So, the quick solution is to disable this feature until new compatible version of plugin is released. You can use following code to do it.

Ideas are nothing without execution!

Every person working in some area or even stay at rest has some idea in his mind, some people focus on them and some ignore. The person who focuses on his idea sometime becomes too sensitive about their idea and don’t even discuss with others because it may be stolen and implemented by other. And after all, the idea kept secret without any outcome.

Its important to keep in mind that the idea is nothing without execution. Its not about the idea but the way it is executed which makes a person successful. You may have listened about the Facebook story and also about Windows. From all these, we learned that the strategy of execution is the most worthy thing than the idea itself.

So don’t be sensitive, discuss your idea with others openly and learn the pros and cons before it getting too late for you. May be you will be the next Bill Gates or Mark Zuckerberg.

Stop thinking too much, start from today and discuss with those people who can work with you to make it happen.

You can also discuss with me for a free consultation. I am a top rated developer on UpWork and have 9+ years of software development experience. You can visit my profile at https://www.shozab.com/upwork 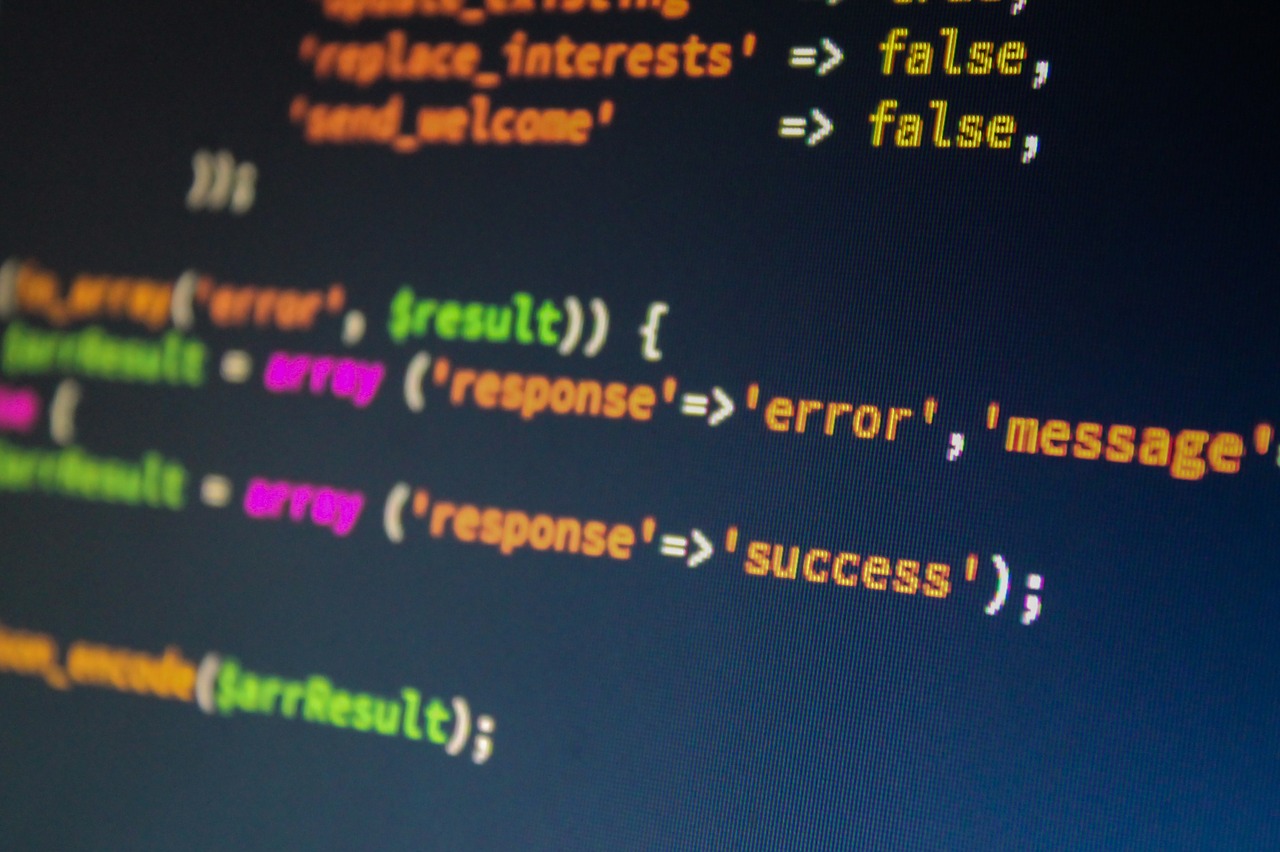 PHP Serialization vs JSON Encoding for an array

When I was working for saving huge array in database, an idea came to mind to look into serialization against JSON. So I searched on internet and found that serialization technique is fast and I also read somewhere that unserialization for huge data is slow as compared to json_decode.

So, I made a program and do an experiment to find out the complexity for space and time of both methods with respect to the data size. Now, I am sharing my results with you. Let see. You can see that the json_encode() is very fast as compared to serialize(). But as we know that, encoding will be useless if decoding is slow for a method. So let see the decoding/unserialization graph. If you look for less data size, you will find that the process is fast for unserialization and for data size larger than 25000, JSON decoding is going to be faster as compared to unserialize. So, it means that if you are working for huge data than use json_decode(). Ooopsss. . . space complexity for serialization method is too high.

Conclusion:
If you have small sized data then you can prefer serialization But for large data, serialization will be a worst choice if data is simple and just like an array.

I did this experiment for only arrays. May be results will be different for objects.

Program that I made for this experiment

If I am wrong at any place then guide me by placing a comment. 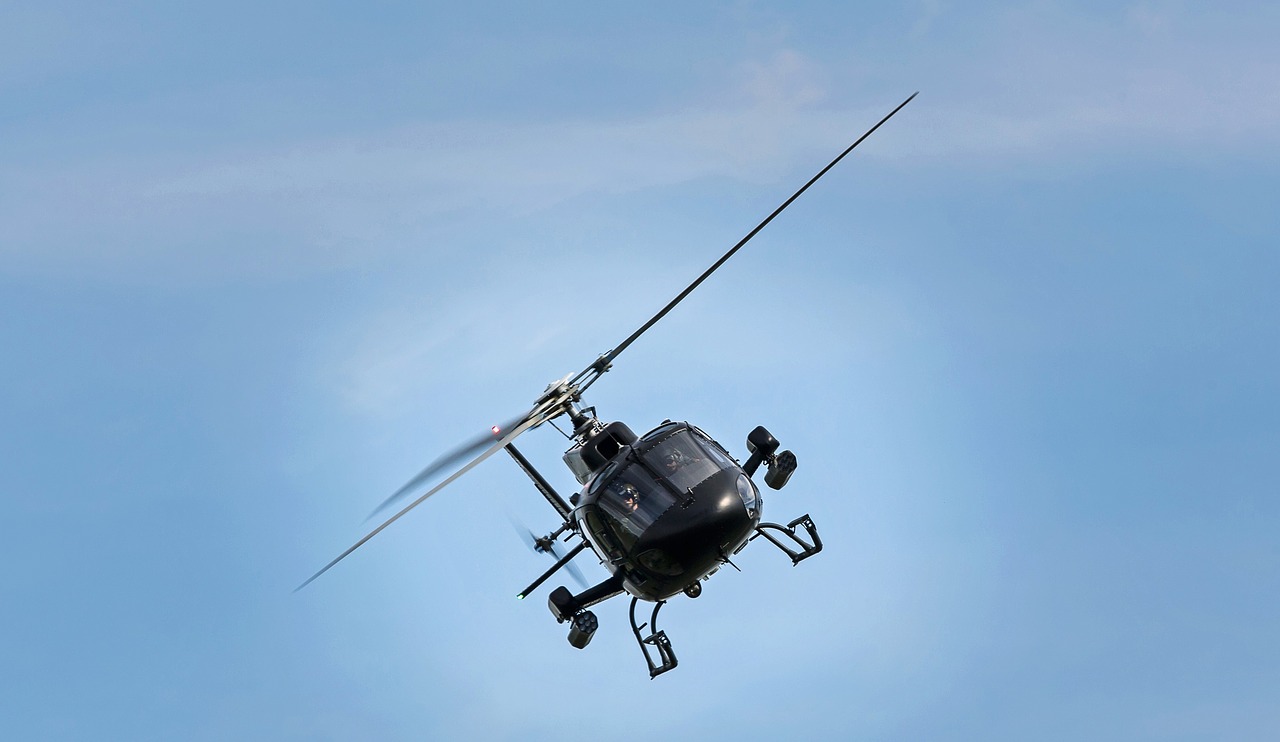 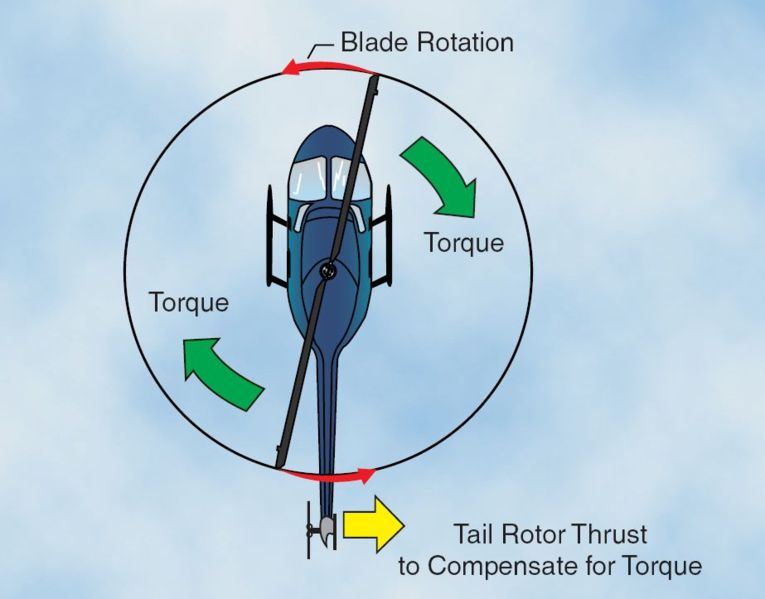