Anger and its consequences 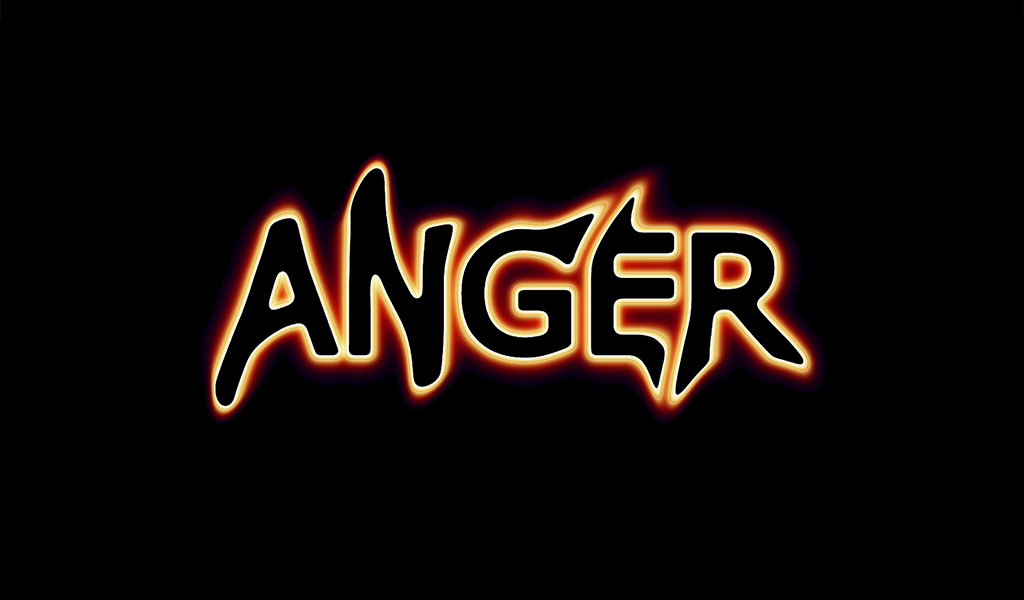 Anger is an intense negative emotion and when you are under its grip then you should pause for a while. Do not act immediately under the spur of anger rather when the anger is heightening you should revise your thinking. You need to pause for some moments when your anger is rising and then give a thought on the results that you might have to face due to immediate anger driven actions. Anger offsets objective thinking but challenge your brain to think rationally to realize the extent of bitter consequences. but anger should be controlled to avoid the bitter consequences.

When anger rises, think of the consequences.
— Confucius

If you do not pause in anger and do not stop of using words or actions directed by anger then ultimately you have to face shame. Whether it’s a word said or an action prompted in anger then shame is the only consequence.

Whatever is begun in anger ends in shame.
— Benjamin Franklin

When a person is in a state of anger then words are used unwisely. You might say things which might hurt the other person so be careful with your words while you are angry. You must stop for some time and before speaking make a counting in your head so that you can think about your words before speaking. If you are in extreme anger then try not to speak without an appropriate interval.

Anger is an intense negative emotion which can cause use of improper words or illogical actions. Anger blocks the human ability to take rational actions so ultimately the human has to face shame later. It is necessary that you should not burst in anger rather you should control it with intelligence.

When angry count to ten before you speak. If very angry, count to one hundred.
— Thomas Jefferson

There are moments in life when human emotions are distorted. Distortion in emotions often leads to anger which disrupts in an unpredictable manner. The actions or words which are taken in anger are often irrational. Most of the times even the decisions which are taken under the grind of anger results in deep regrets later. Rationality and logic should not be eradicated but anger should be controlled.